Sue for Abandonment of Contract 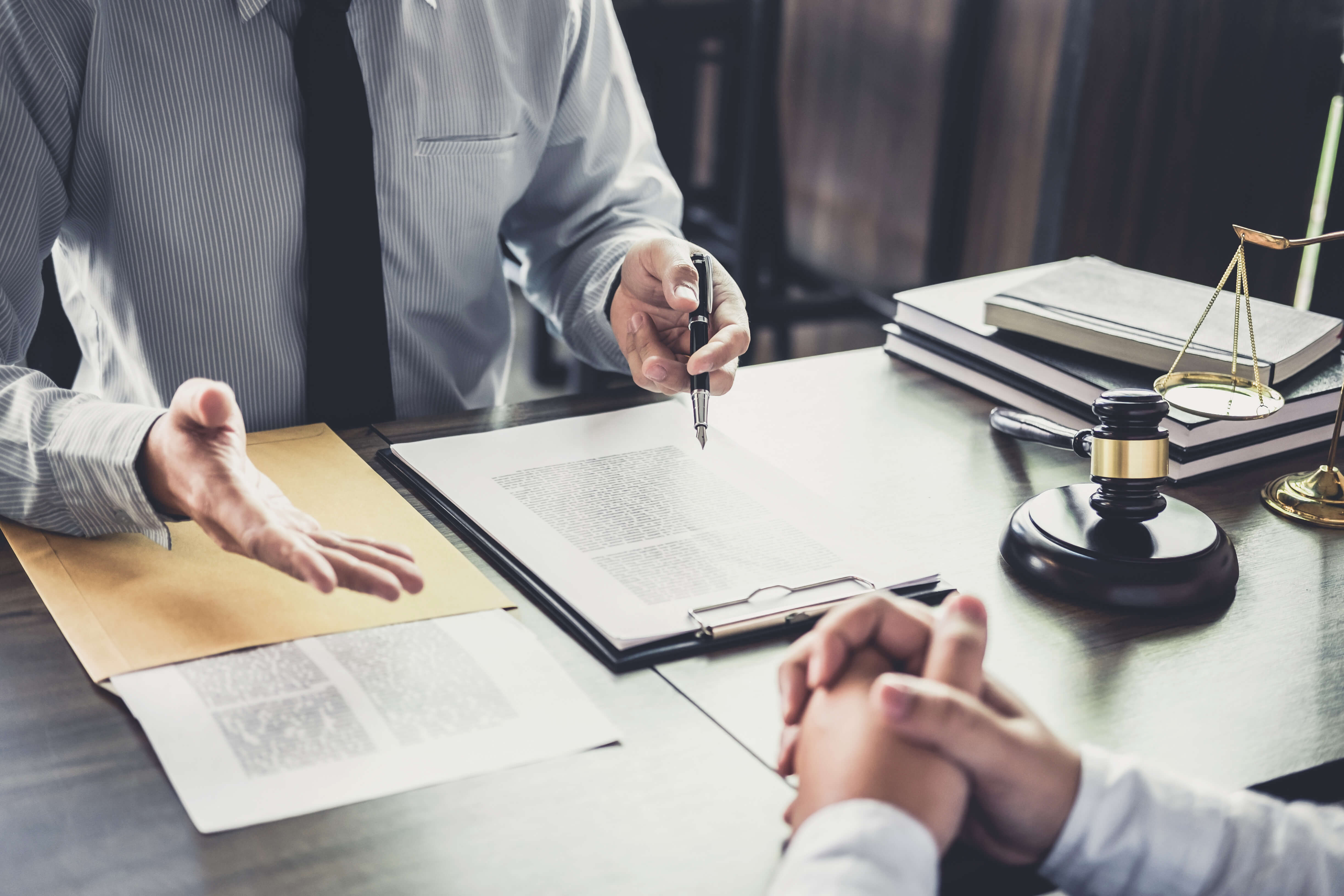 A contract represents a binding agreement between two or more parties. If you abandon your business or one party fails to perform its obligations, the other parties may sue for breach of contract. There are, however, a number of defenses to a breach of contract claim. For example, if there is evidence the parties have ignored or “abandoned” the contract, the agreement is no longer enforceable in court.

What is Abandonment of Contract?

An Example of Abandonment of Contract

Here is an illustration of how New York courts examine an abandonment defense. This case involves a fairly straightforward contract: The defendant, a musical performer, hired the plaintiff to be his manager. The parties initially signed a three-year written agreement in 1996, which “automatically renewed unless the parties provided written notice” of termination.

The business relationship between the parties quickly soured. According to court records, the defendant “did grow frustrated with what he described as [the plaintiff's] lack of professionalism...and eventually concluded that [the defendant] did not have his best interests at heart and might compromise his opportunity for success.” After a “heated” conversation sometime in the summer of 1996, the defendant said he and the plaintiff agreed “to part ways.”

After a one-day trial before a Manhattan judge, the court ruled for the defendant, holding the parties had effectively abandoned the 1996 contract. As the judge explained, “[a]bandonment will only be found where there is mutual assent by the parties.”

Mutual assent does not require a written agreement to abandon but may be inferred by the parties' mutual conduct, typically an offer and acceptance.

Here, the judge credited the defendant's testimony regarding his summer 1996 conversation with the plaintiff as sufficient evidence of abandonment. Additionally, the plaintiff's failure to take any action for more than a decade after the alleged breach—and the fact the parties had socialized on several occasions without incident during that period—further convinced the judge there was abandonment.

The plaintiff appealed, but the U.S. Second Circuit Court of Appeals affirmed the trial judge in a January 2016 opinion. The appeals court noted the defendant's decision to hire a new manager would have been a “clear breach of the management agreement if it was still in effect.” So the fact the plaintiff took no action at that time to enforce the agreement clearly supported the trial court's finding of abandonment.

A contract is not self-enforcing. If one party takes an action which violates an agreement, the other party needs to take immediate action. An experienced New York civil litigation attorney can advise you on abandonment of contract or breach of contract. Contact the offices of Nisar & Mason, P.C. today if you would like to speak with an attorney today.