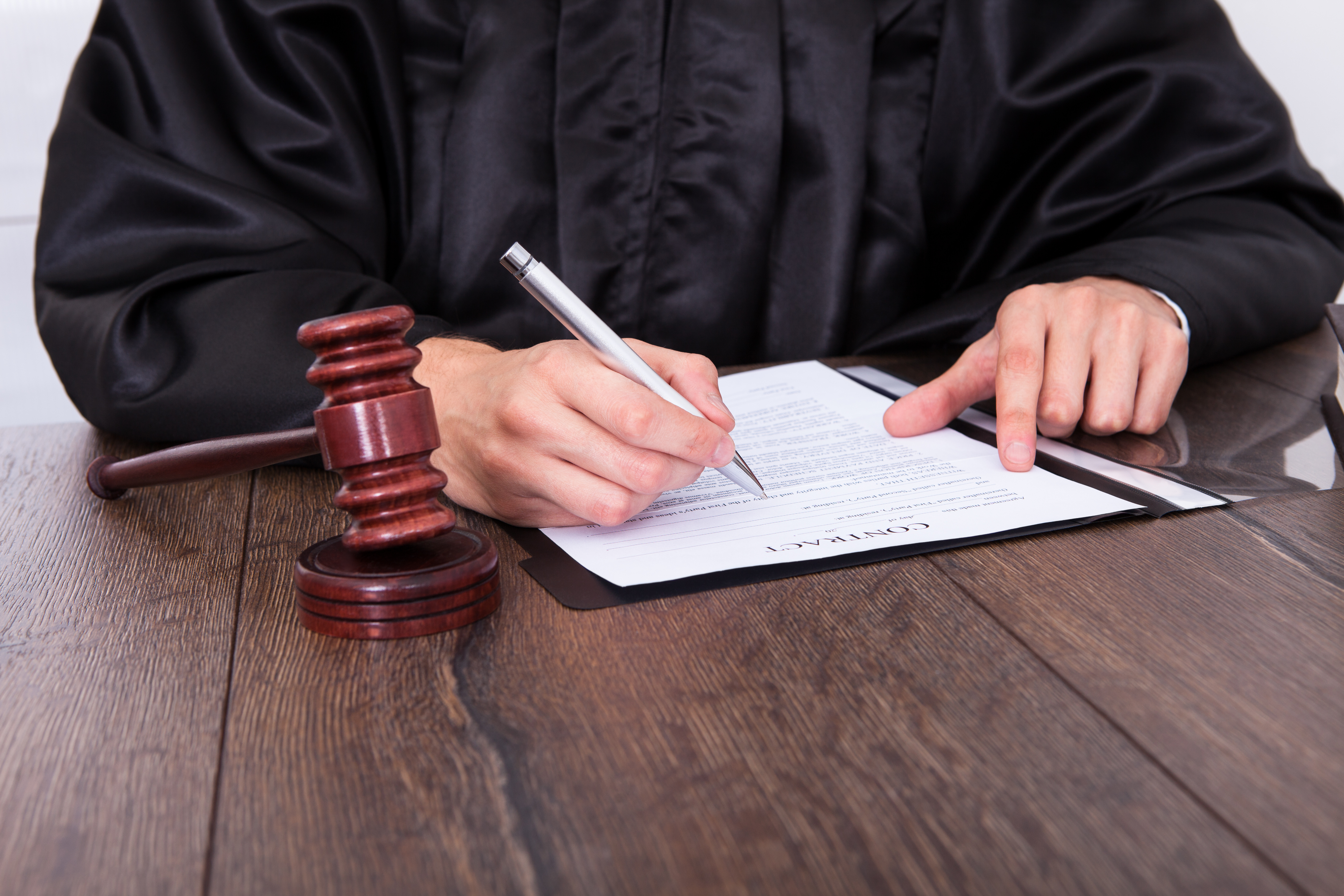 Written contracts are the basis of most business relationships. When a dispute arises between parties to the contract, it is important the original, signed agreement is available. This is especially important if there is litigation and a judge or jury must interpret the agreement.

In civil cases, such as breach of contract disputes, New York courts apply what is known as the “best evidence rule.” As theNew York Court of Appeals explained in a 1994 decision, this rule “requires the production of an original writing where its contents are in dispute and sought to be proven.” In other words, if you sue someone for breach of contract, you better produce the original contract for the court to examine. A copy is generally not acceptable.

The best evidence rule, however, is not an absolute. As the Court of Appeals went on to explain, “secondary evidence of the contents of an unproduced original may be admitted” if the person offering such evidence “has sufficiently explained” the inability to produce the original. So if a person alleges breach of contract, but can only produce a copy of the original, he or she better have a good explanation. You cannot just say, “My dog ate the contract,” unless there is supporting evidence. And the more important the missing document is to your case, the stricter the trial court must be in reviewing any secondary evidence.

A Questionable Copy and a Deceased Party

Here is a recent example of how courts apply the best evidence rule. This involved a purported contract between two men to develop a piece of property in Orange County, New York. The owner of the property was supposed to transfer the land into a joint venture co-owned by both men. But the owner died before completing the contract, and the other man sued his estate seeking damages.

At trial before Orange County Supreme Court, the plaintiff did not submit the original contract, but instead offered a copy. The judge allowed this and a jury subsequently returned a verdict for the plaintiff and awarded $835,000 in damages. The estate appealed.

TheAppellate Division, Second Department, agreed with the estate the trial judge was wrong to admit the copy. The appeals court said the plaintiff failed to offer any credible explanation for why the original contract was missing. The plaintiff suggested the original contract may have been in the possession of the deceased, but the Second Department said that was insufficient.

Additionally, even if the plaintiff had good reason for not producing the original contract, he still failed to offer sufficient proof the copy he presented “was a reliable and accurate portrayal of the original.” The plaintiff offered only his testimony the copy was accurate. Obviously, the other party to the agreement was deceased and could not confirm or refute this. Indeed, such one-sided testimony is inadmissible as evidence in New York under what is known as the “Dead Man's Statute.”

Ultimately, the Second Department said the trial judge's incorrect decision to admit the copy without further corroboration undoubtedly colored the jury's verdict in favor of the plaintiff. The appeals court therefore ordered a new trial.

Getting the Facts Straight

In any contract dispute it is important to get the facts straight. An experienced New York civil litigation attorney can help ensure you do not go into court without sufficient evidence to support your case. Contact our offices today to speak with an attorney who can advise you on your case.