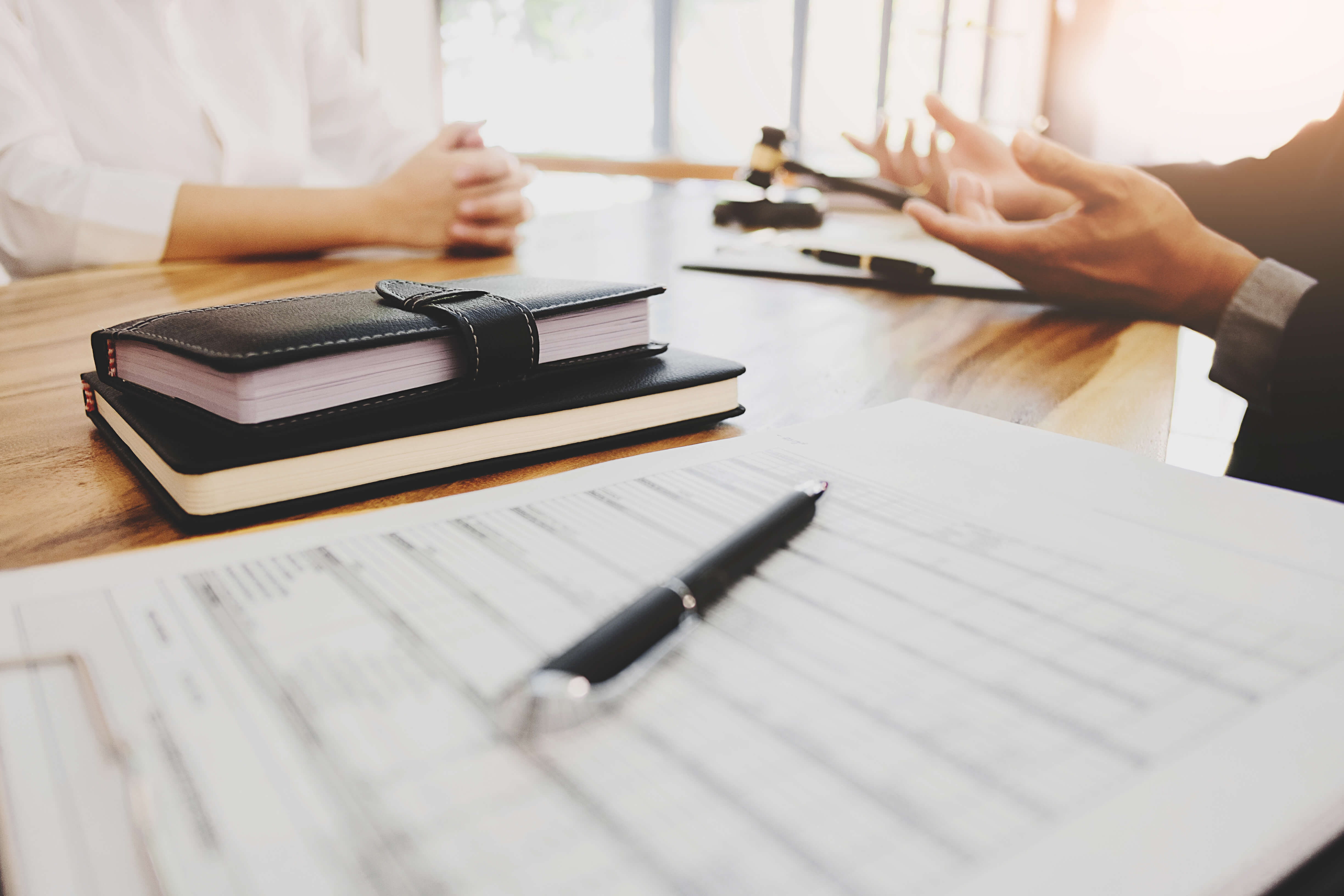 A contract is a contract. But not all contracts follow the same law. In New York, a contract may fall under the common law of the state or the Uniform Commercial Code (UCC), a set of rules adopted by all 50 states that govern certain commercial transactions. Whether to apply common law or the UCC is often a key preliminary issue in civil and commercial litigation.

Difference Between UCC and Common Law

The differences between common law and the UCC are too numerous to discuss here, but one basic difference is how each law views offers and counteroffers. Under the common law, any modification to an offer has deemed a rejection and counteroffer. But under the UCC, minor changes that do not materially affect the substance of the proposal may be offered without rejecting the original proposal. The UCC also allows parties to modify a previously signed contract without any additional consideration, while the common law does not.

Here is a recent example of how the courts decide whether to apply the UCC or the common law to a business contract. This is an ongoing lawsuit in Manhattan federal court between a company on Long Island and a company in Taiwan. The Taiwan company manufactures glass. It hired the Long Island company to install a specialized system for use in the glass manufacturing process. The Taiwan company agreed to pay approximately $11.8 million for the system.

Ultimately, the sale turned sour. The Taiwan company refused to accept the receipt of components for the system. The Long Island company demanded payment. Both sides went to court alleging breach of contract.

The judge sided with the Taiwan company. His key finding was that the contract itself dealt primarily with "goods" rather than "services." The UCC generally applies to contracts for goods, while common law applies to those for services or other intangible items.

The judge said three factors led to his decision. First, the contract itself was described as an agreement to purchase a "module," meaning a tangible good. Second, the Long Island company was hired to design, manufacture, and install the system. It was not contracted to provide ongoing maintenance or support. Finally, although there were some services included in the contract—namely, training the Taiwan company's employees on how to operate the system—this was "negligible in the context of the overall contract."

Know the Law Before Entering a Contract

It's always better to know what you are getting into before you sign a contract. If there is any question about what legal principles govern a contract, you should get an answer long before you end up in court. If you need the advice of an experienced New York business attorney on any contract matter, contact our office right away.